After many experiments with earlier Artificial Intelligence art tools, I have finally found an entryway into this new technology that could be useful for future projects. The tool is Disco Diffusion, an open source app on Google Collab which generates images based on a prompt. I had tried similar tools before with interesting results, but this one came up with images that were very compelling, and I have been letting it run while I work on other projects and making minor adjustments to the prompt to direct the results in different directions.

What's interesting is that you can specify the names of artists in the prompt and it will generate images based on that artist's style. This is currently a very controversial topic, especially if the artist in question is not credited or compensated for the use of their style or work. It will take some time for the legal aspects to catch up with how to adequately credit creators, hopefully it's sooner rather than later. I circumvented this issue by pointing the prompt to my own work, and it came up with very interesting results.

The tool also produces animations, but they are not a realistic rendition of being in the world, but more of a fractal like zooming and navigating towards the generative nature of what is produced. You can also provide the AI with seed images that it can use to generate the compositions which I will try soon.

In conclusion, I think we have opened a door to something interesting that will only get better. There obviously will be a lot of controversy around this topic until it settles into some sort of steady state, but like everything else, it is here to stay in one form or another. We can still not direct the result with specificity, and even though the images are pleasant to look at, they are still a temporal snapshot and an abstraction. 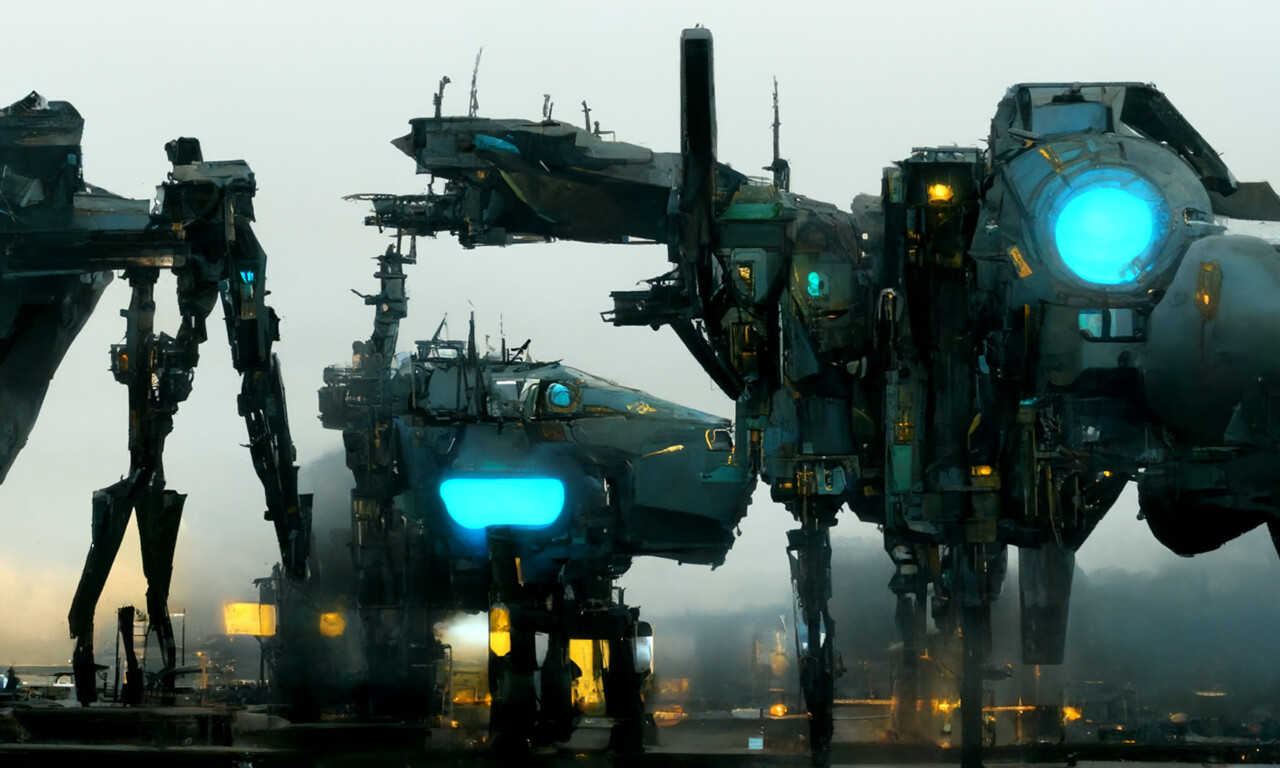 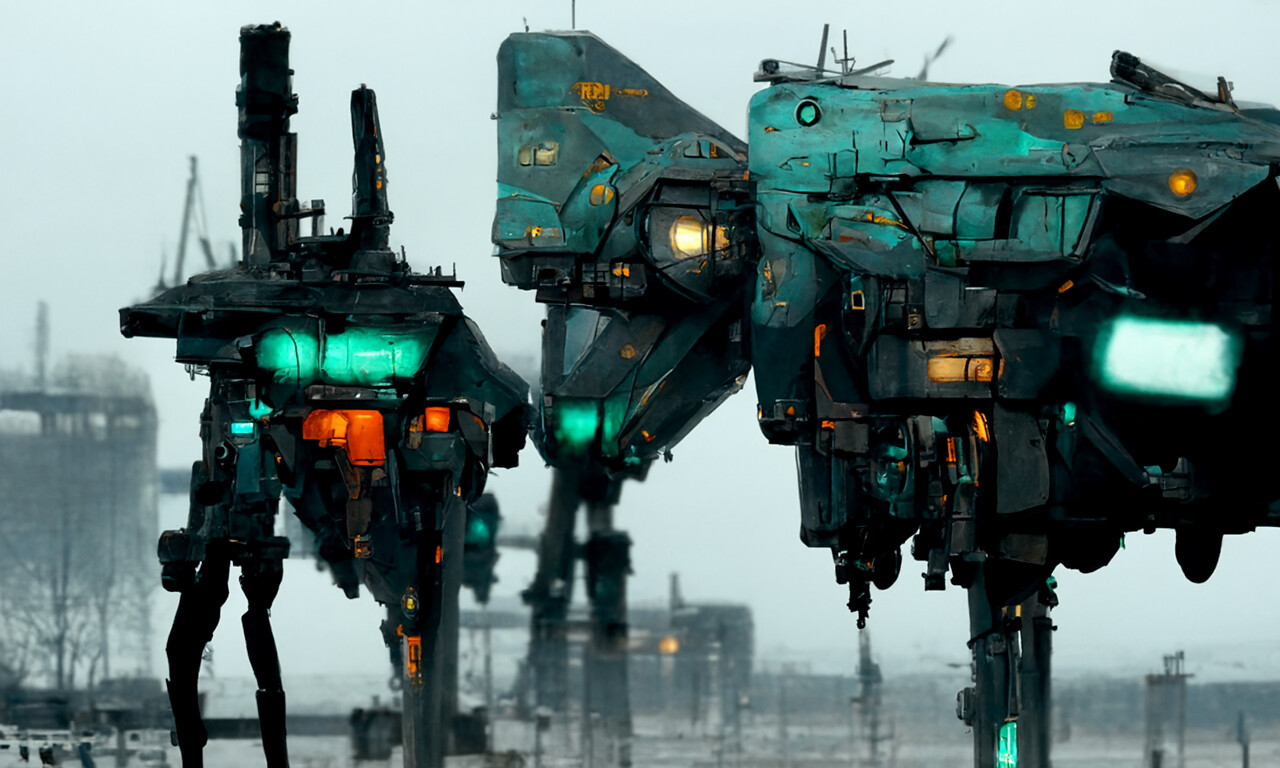 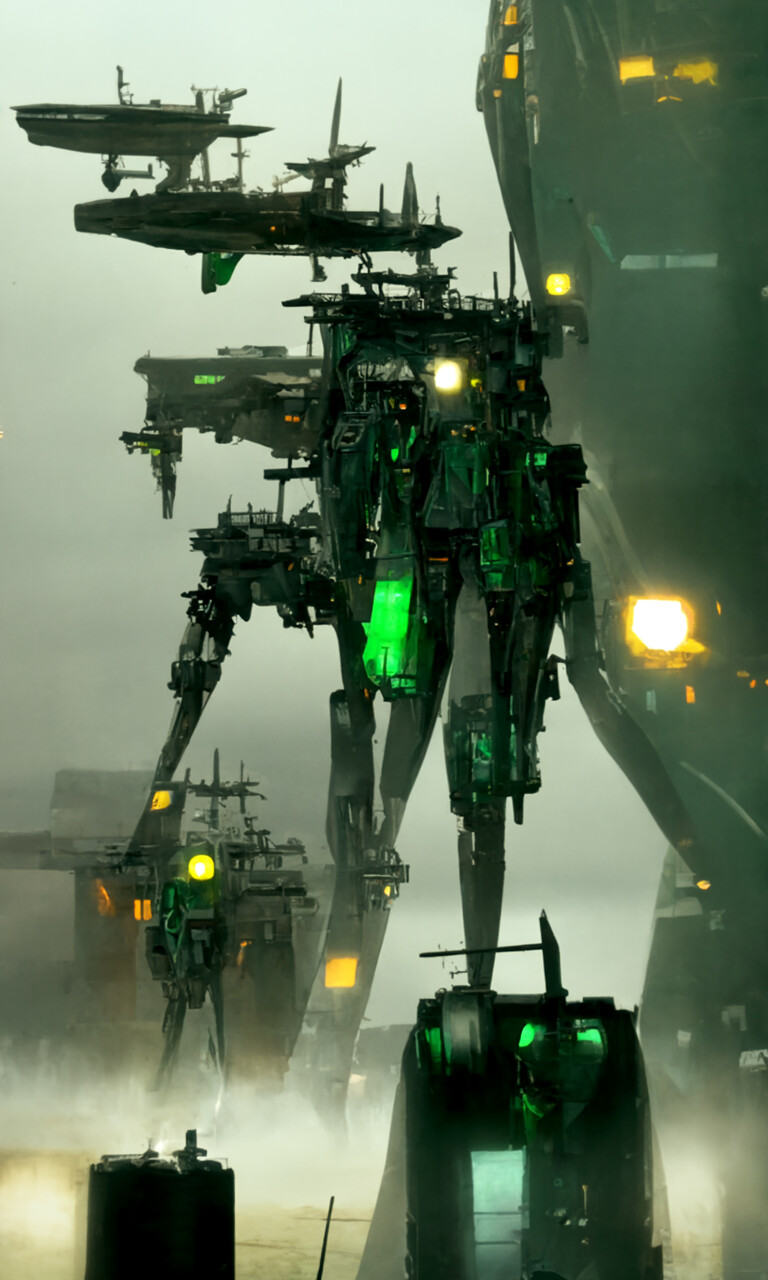 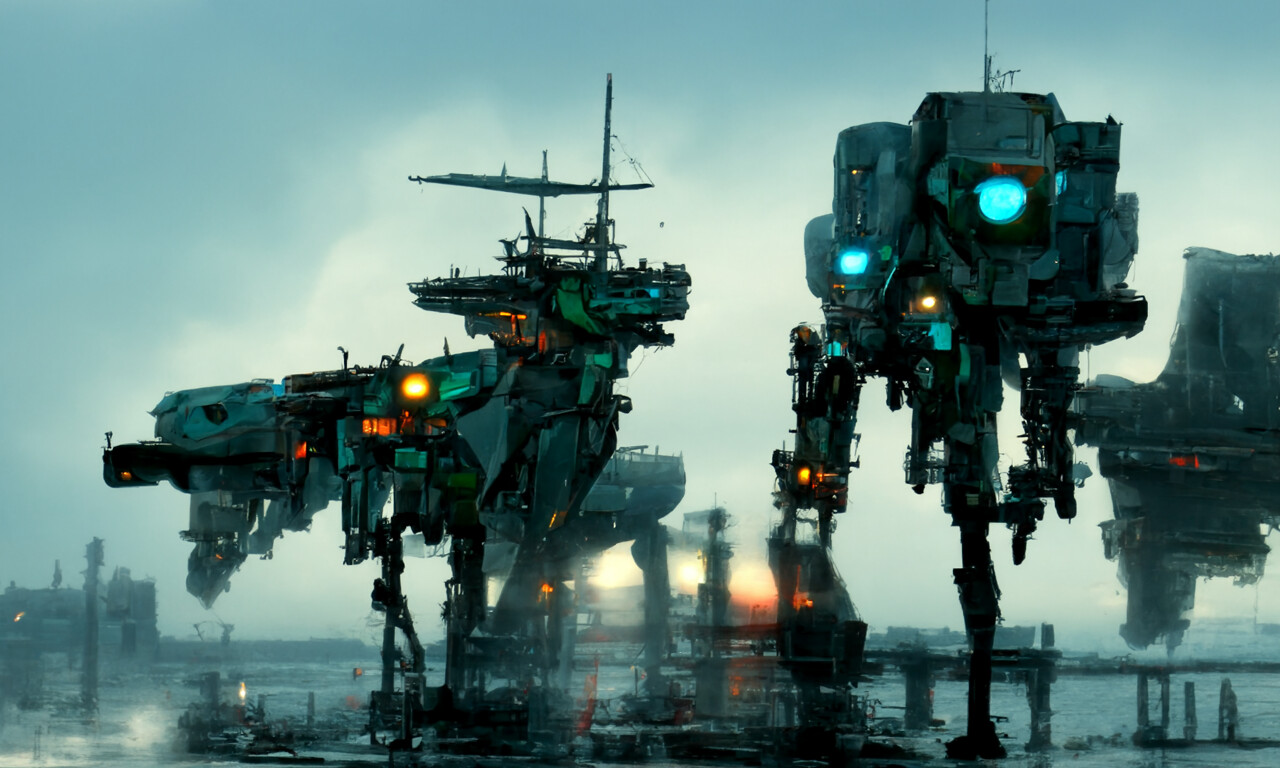 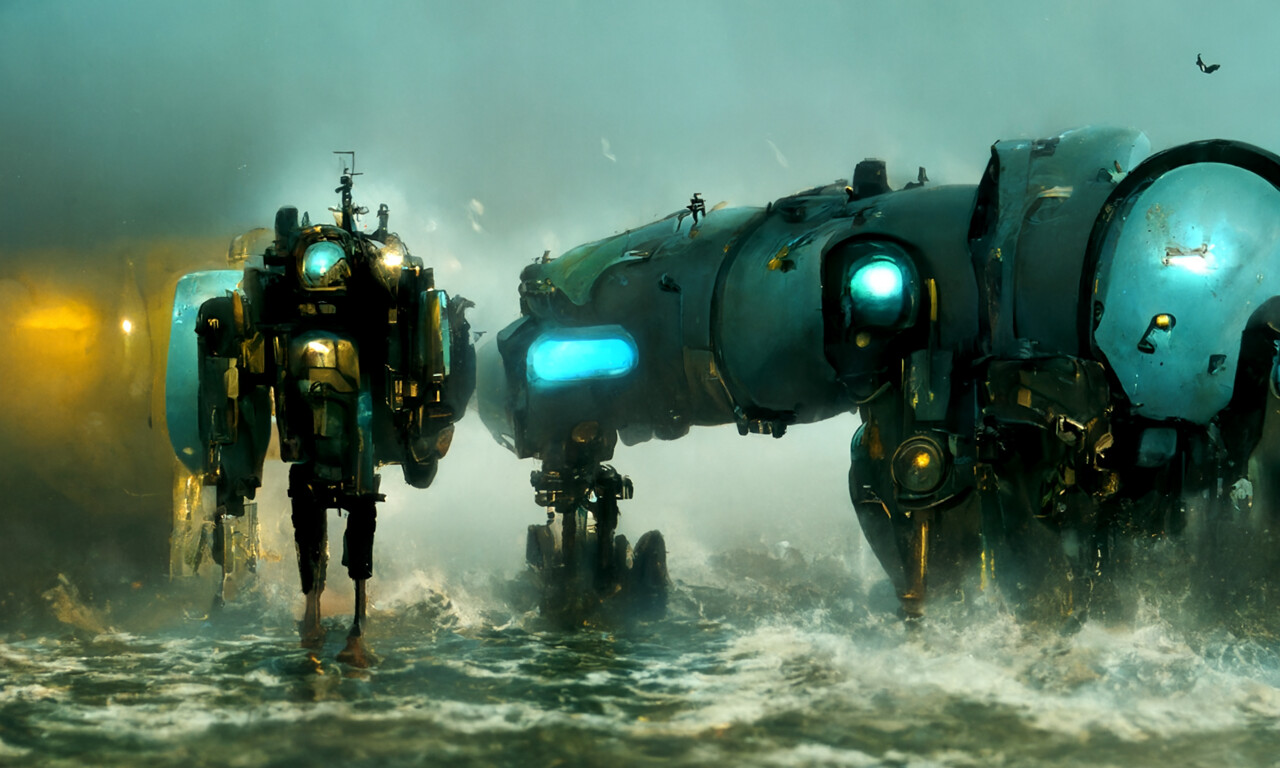 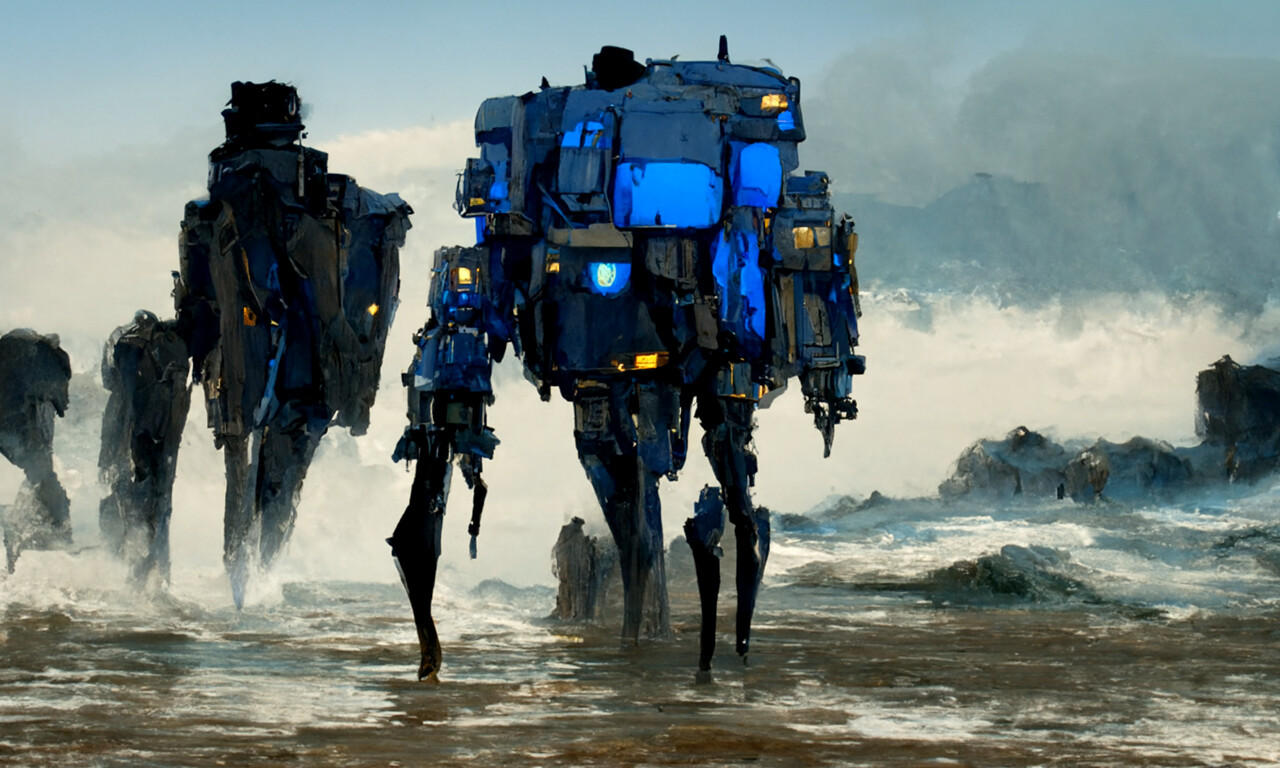 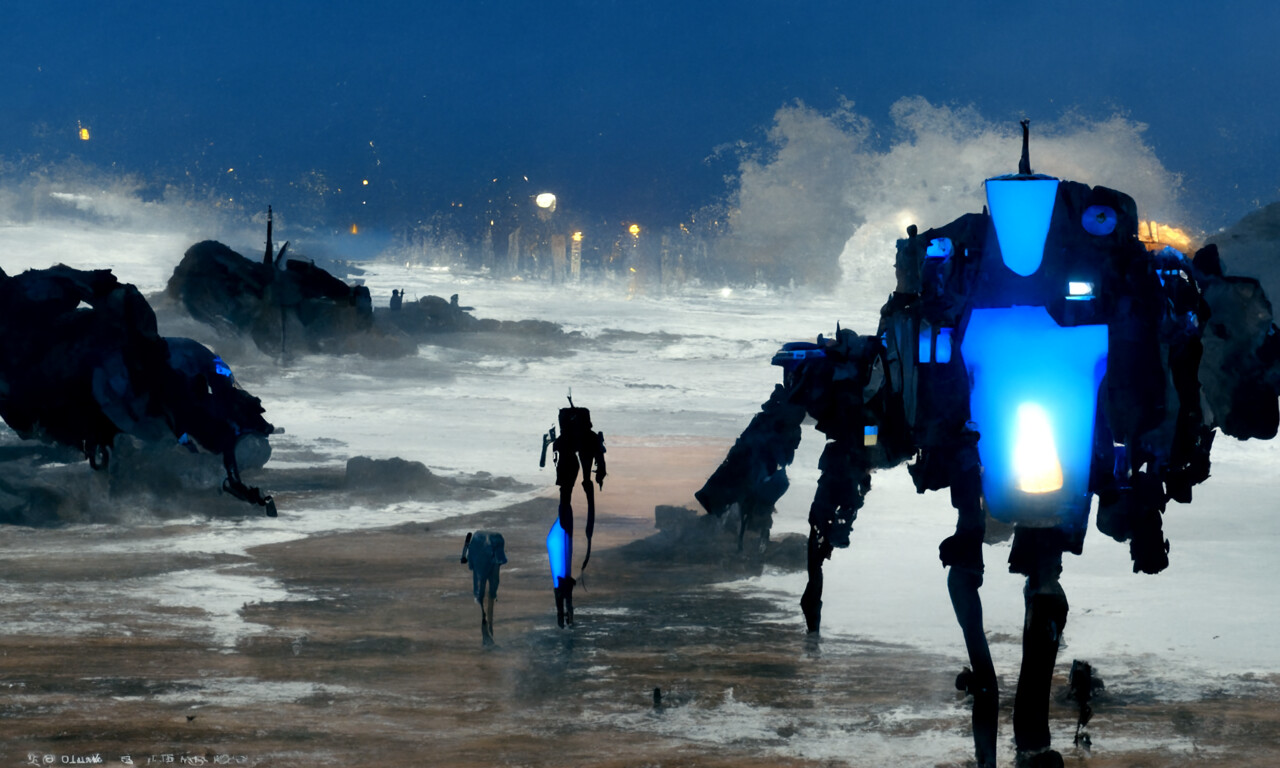 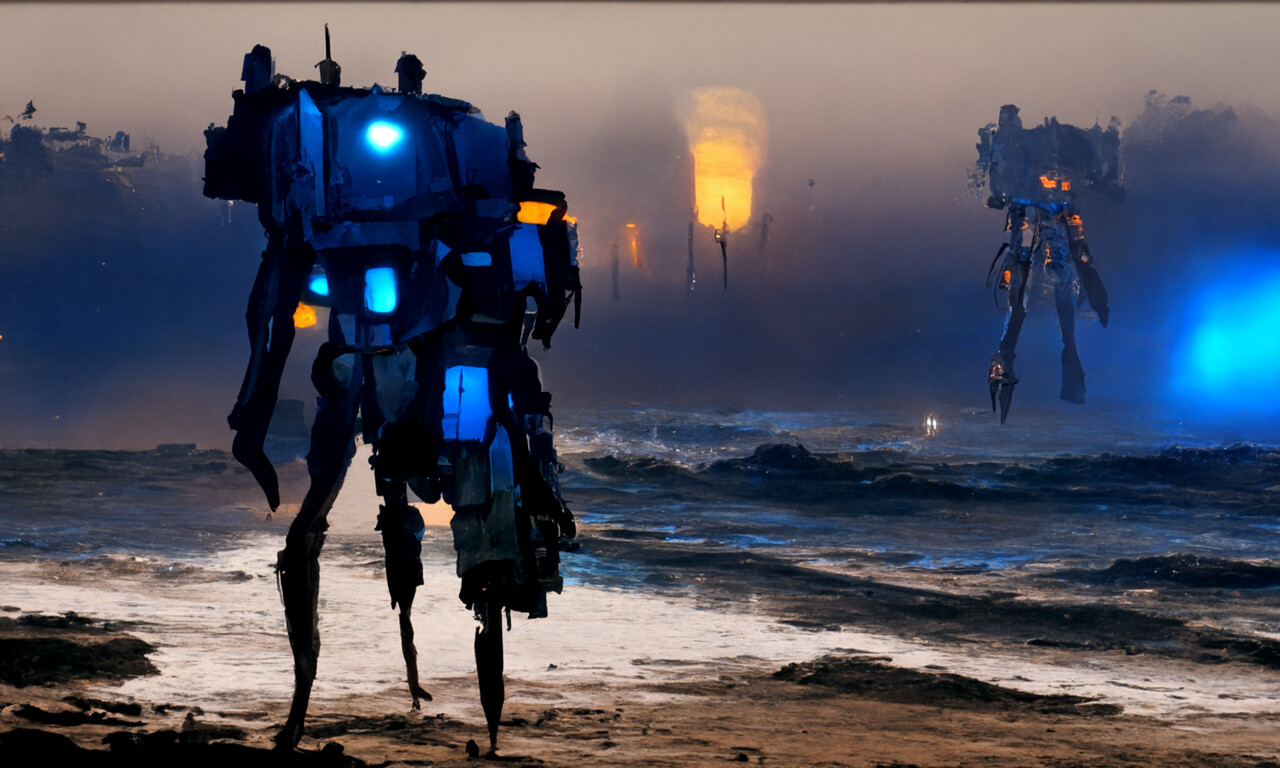 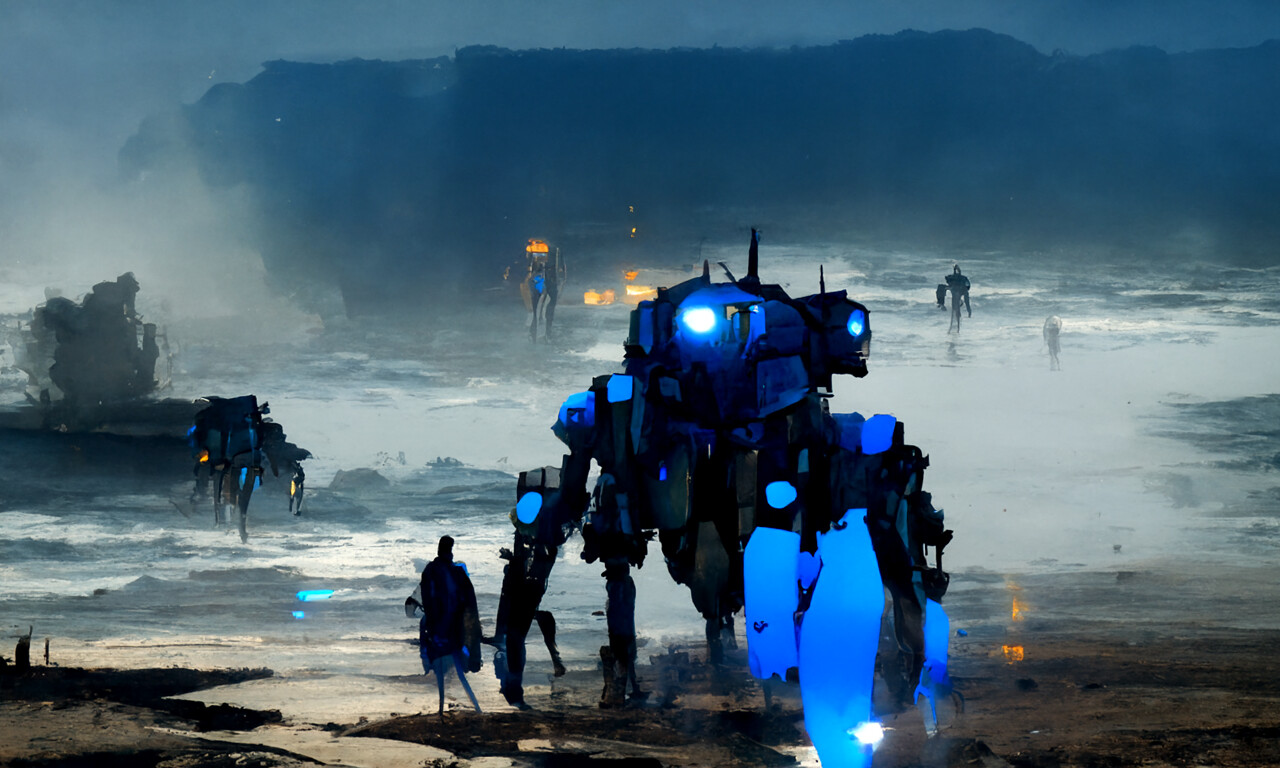 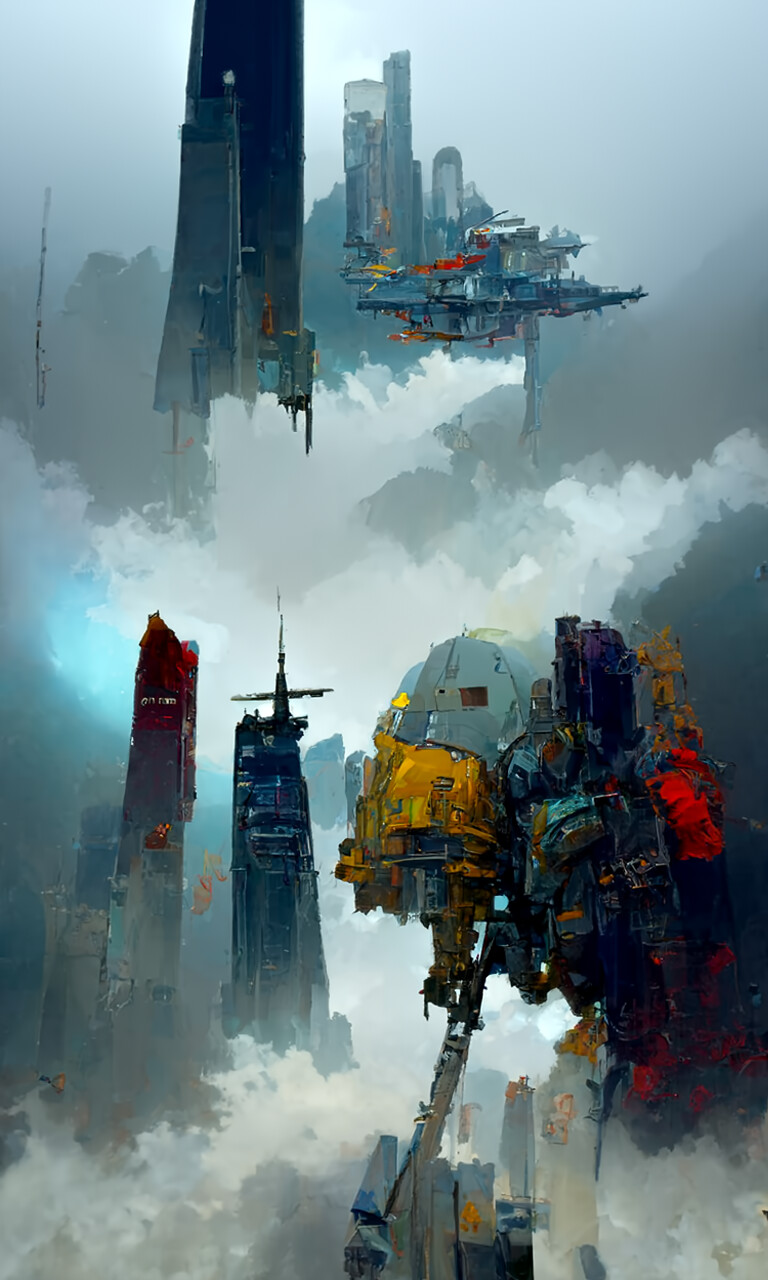 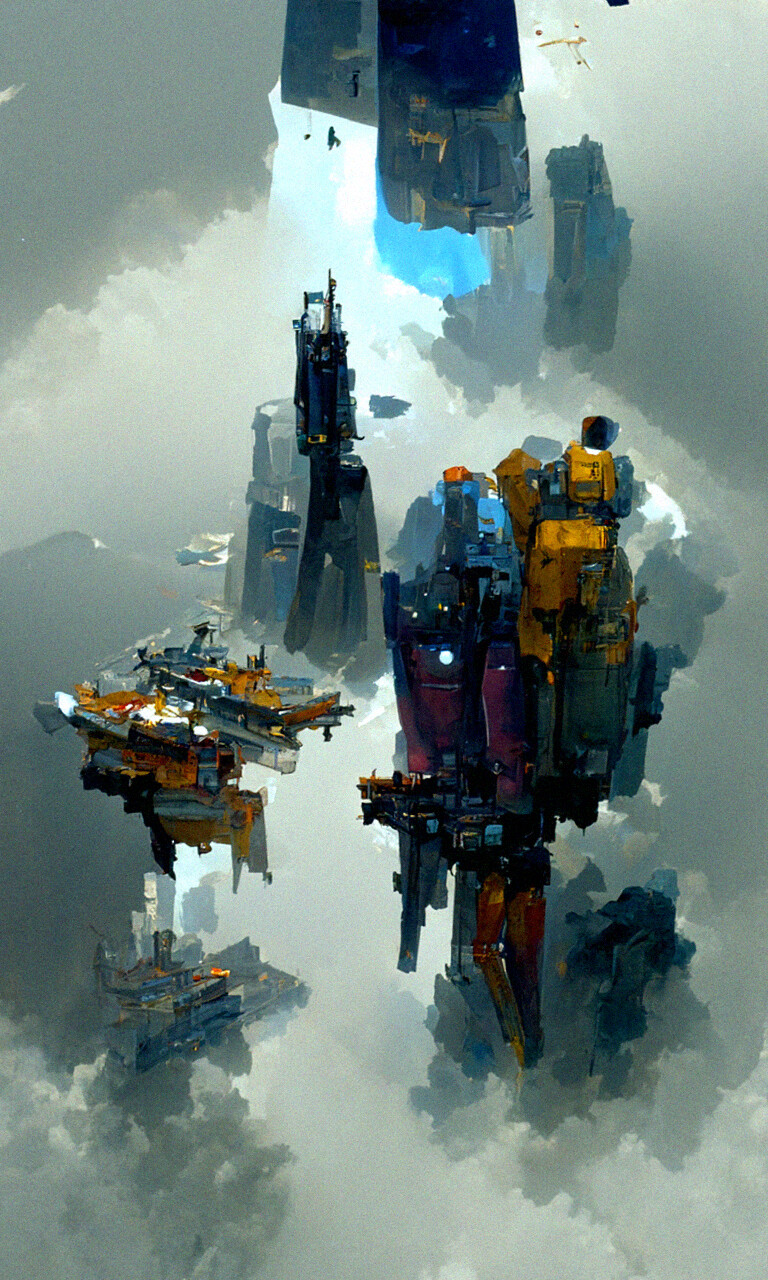 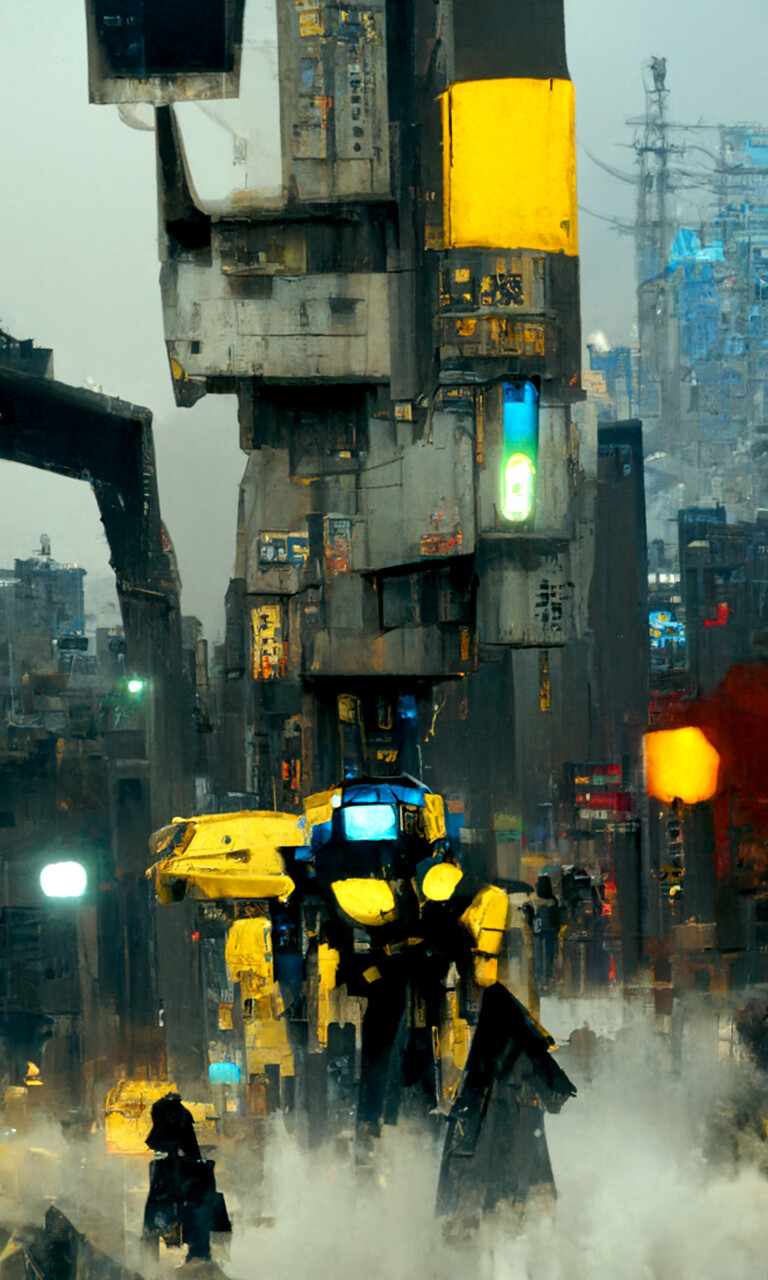 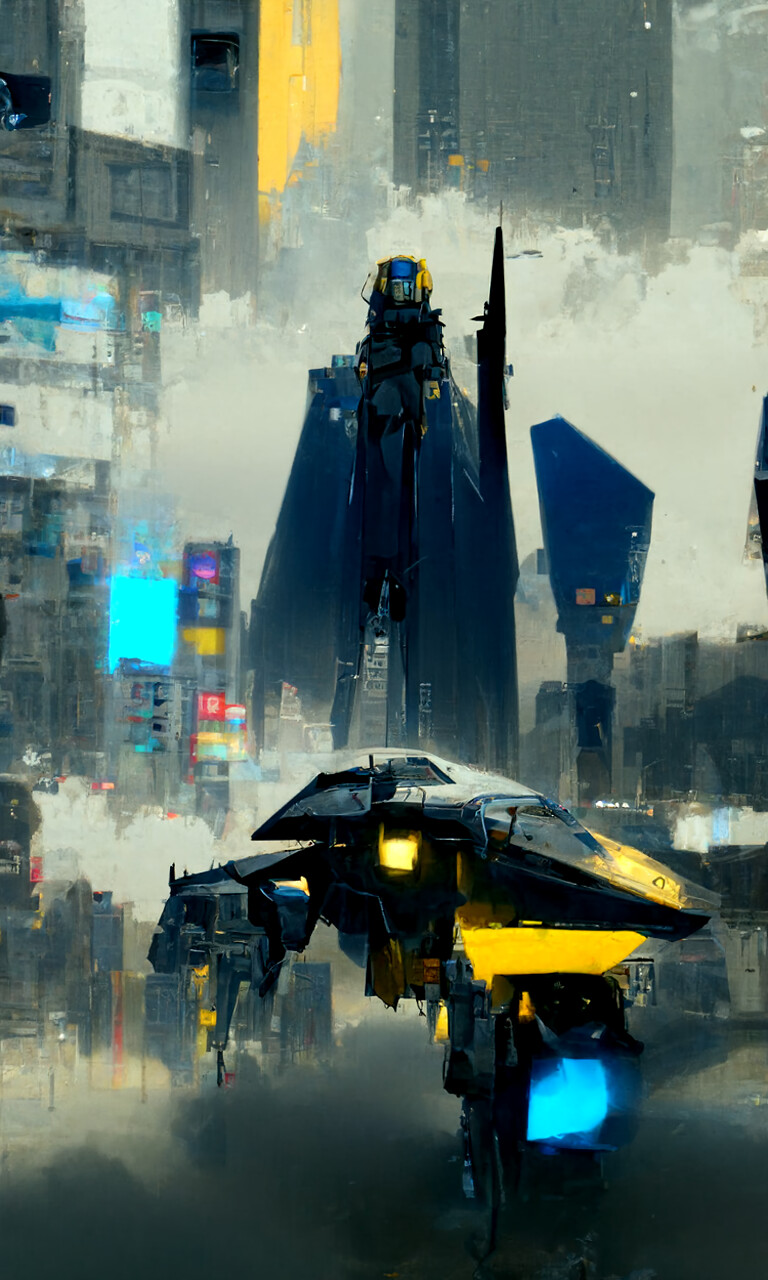 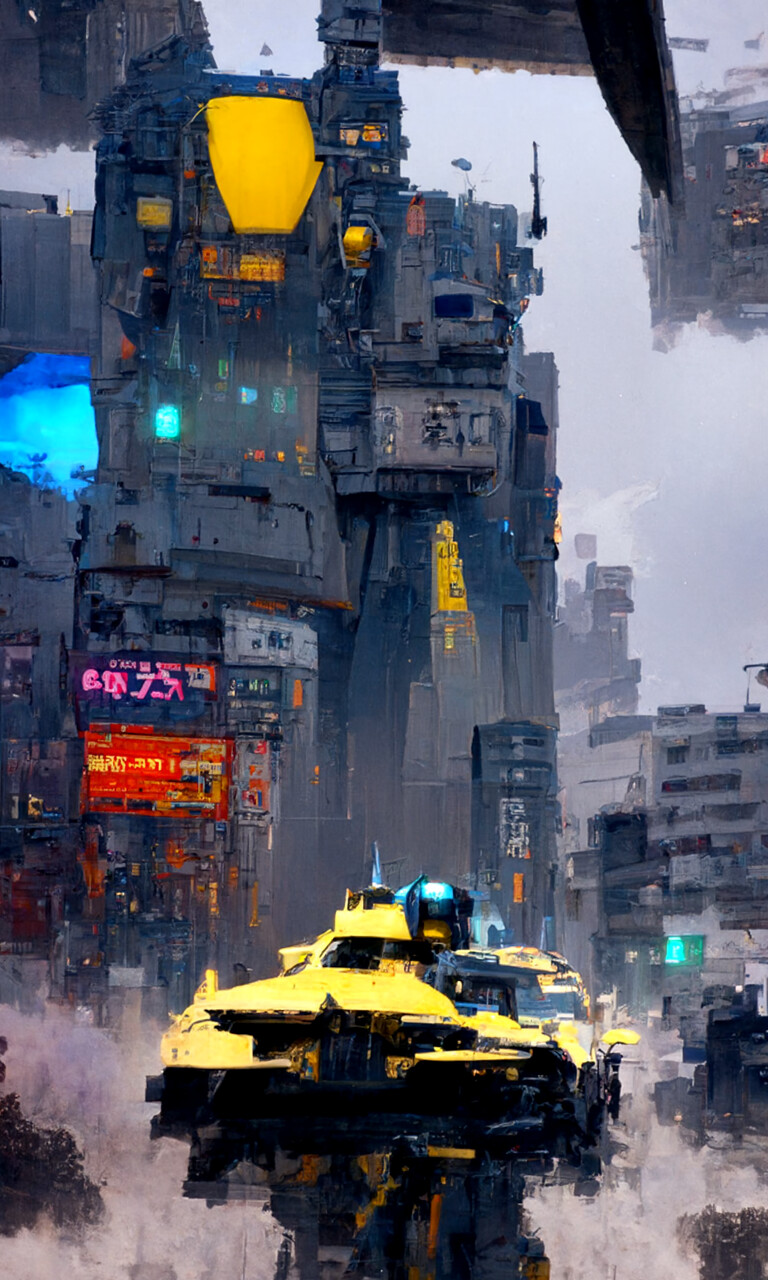 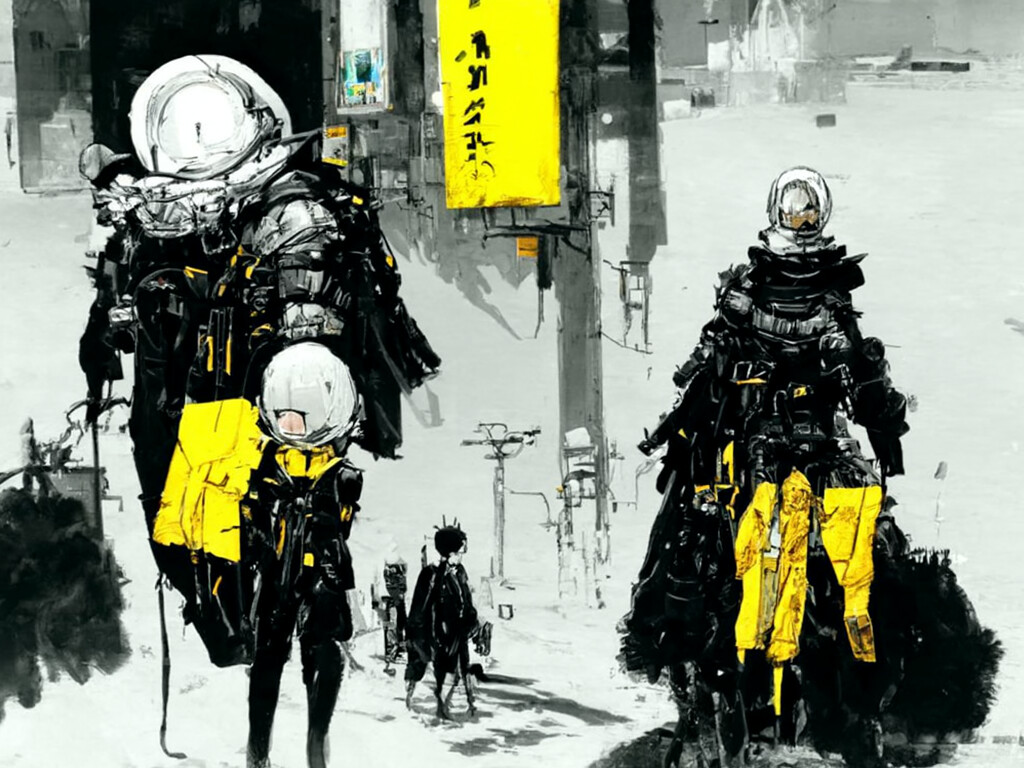 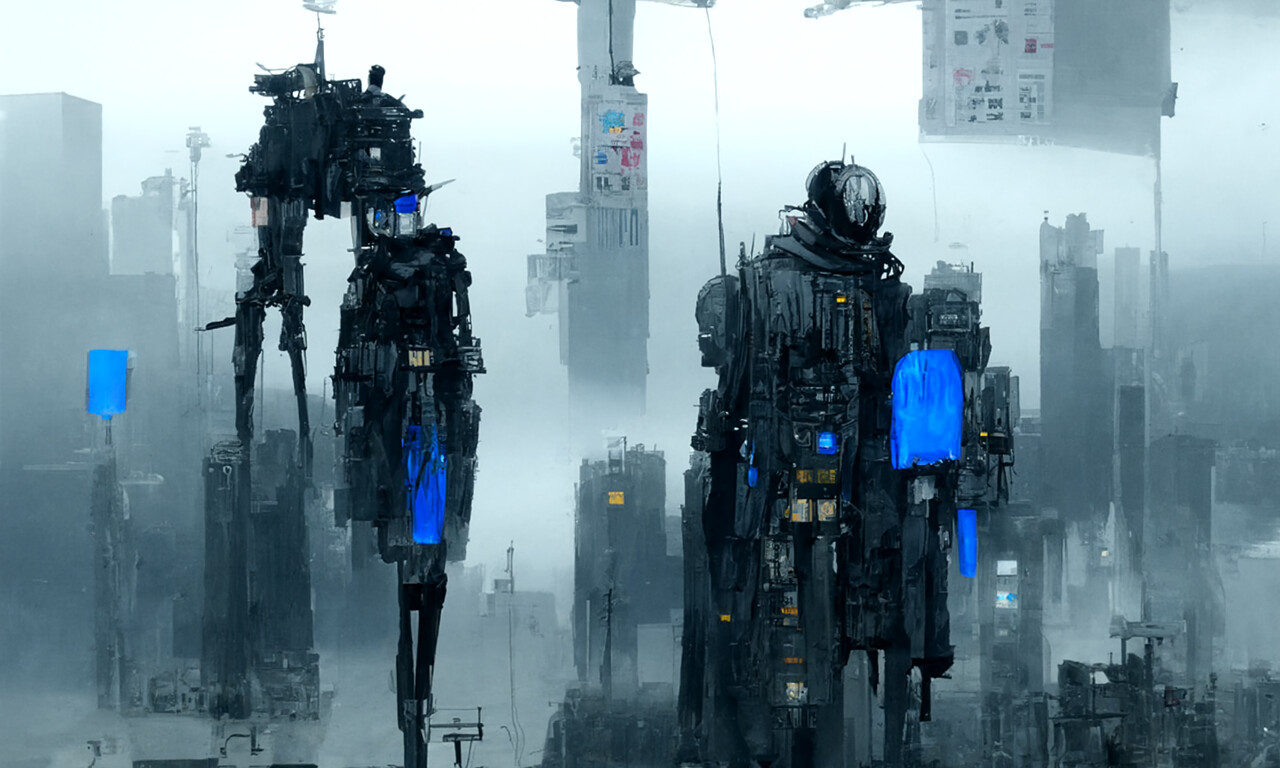 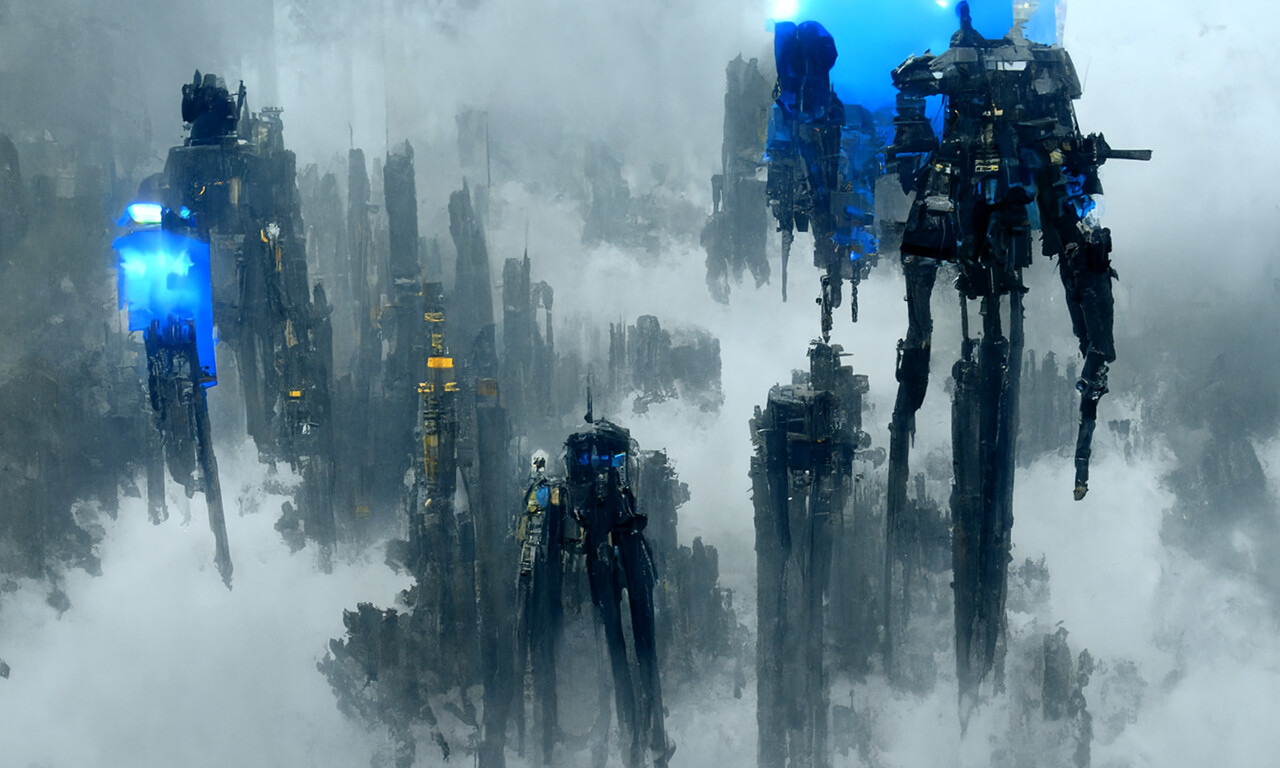 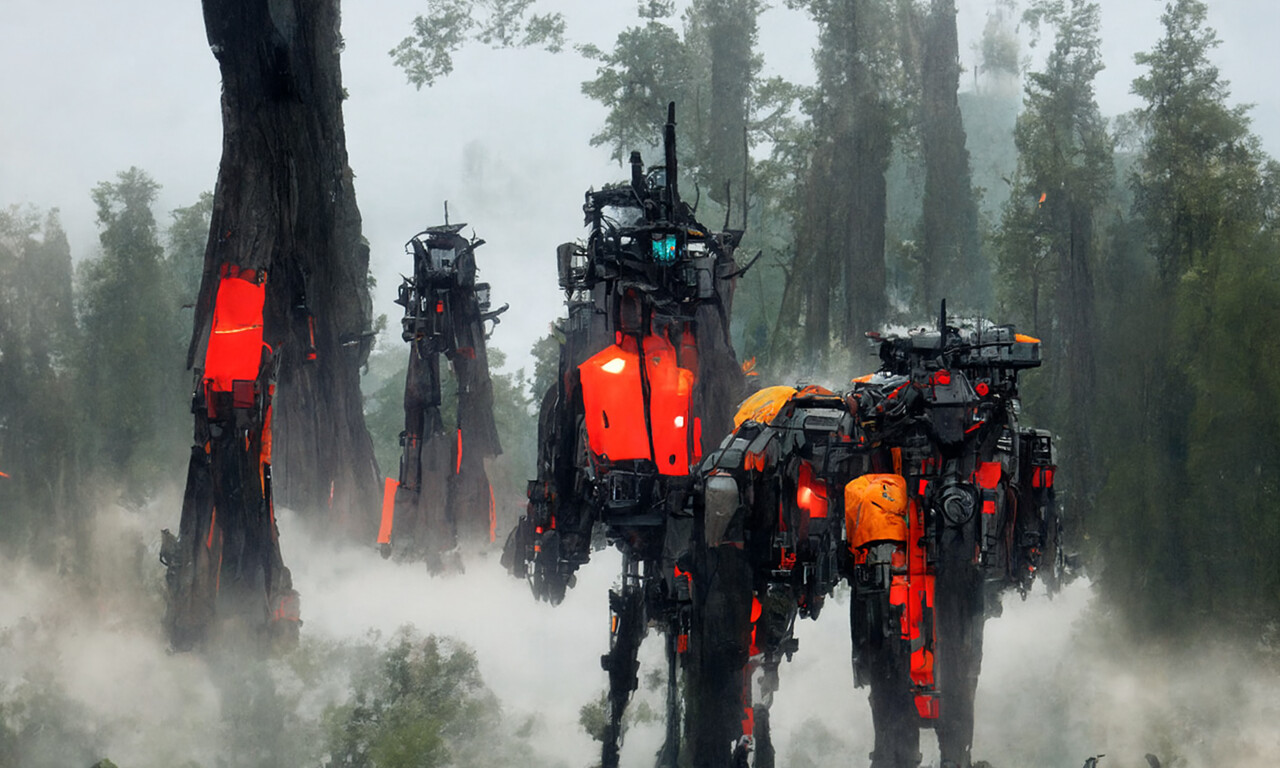 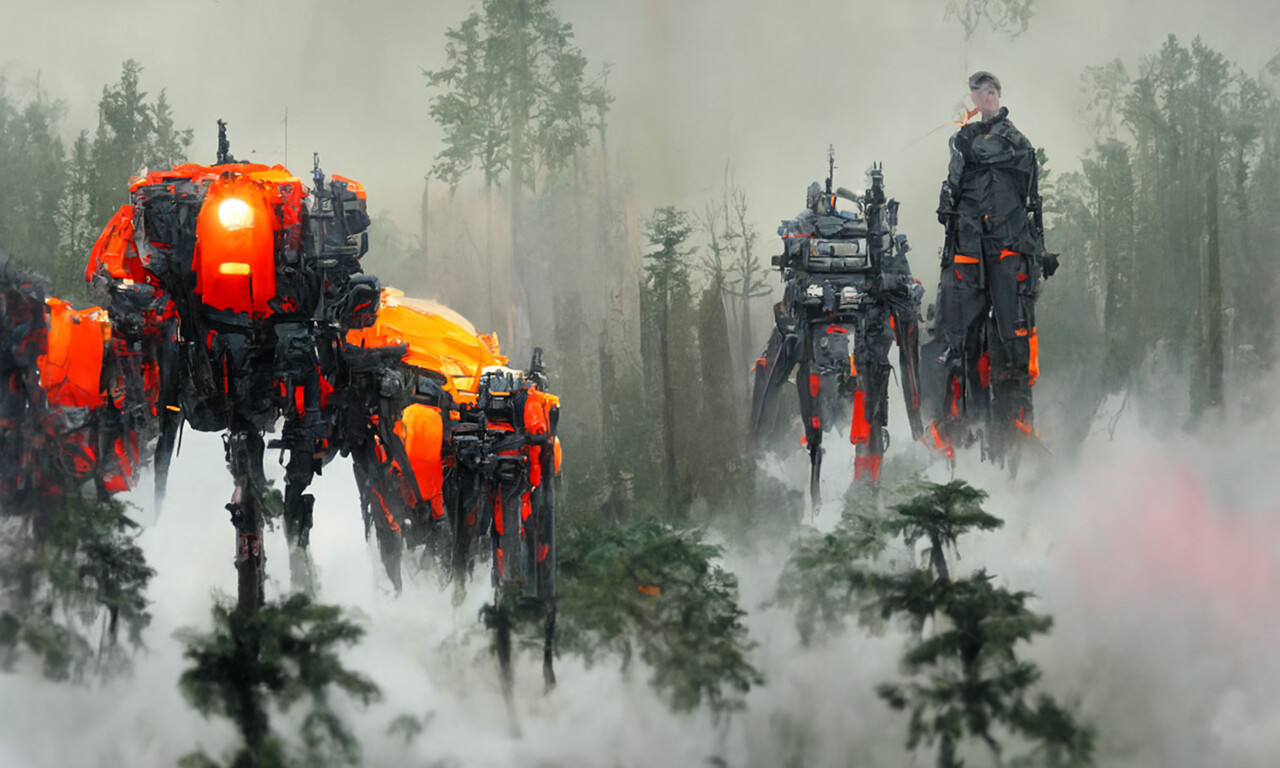 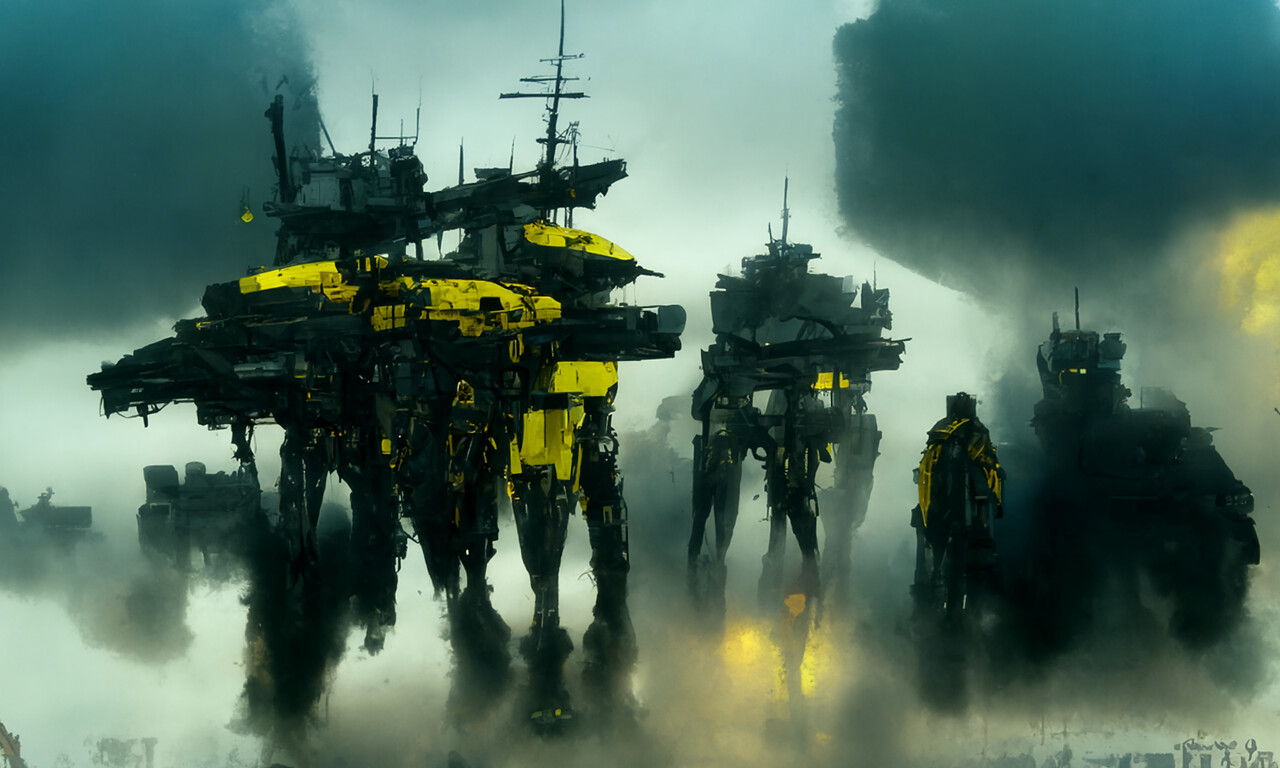 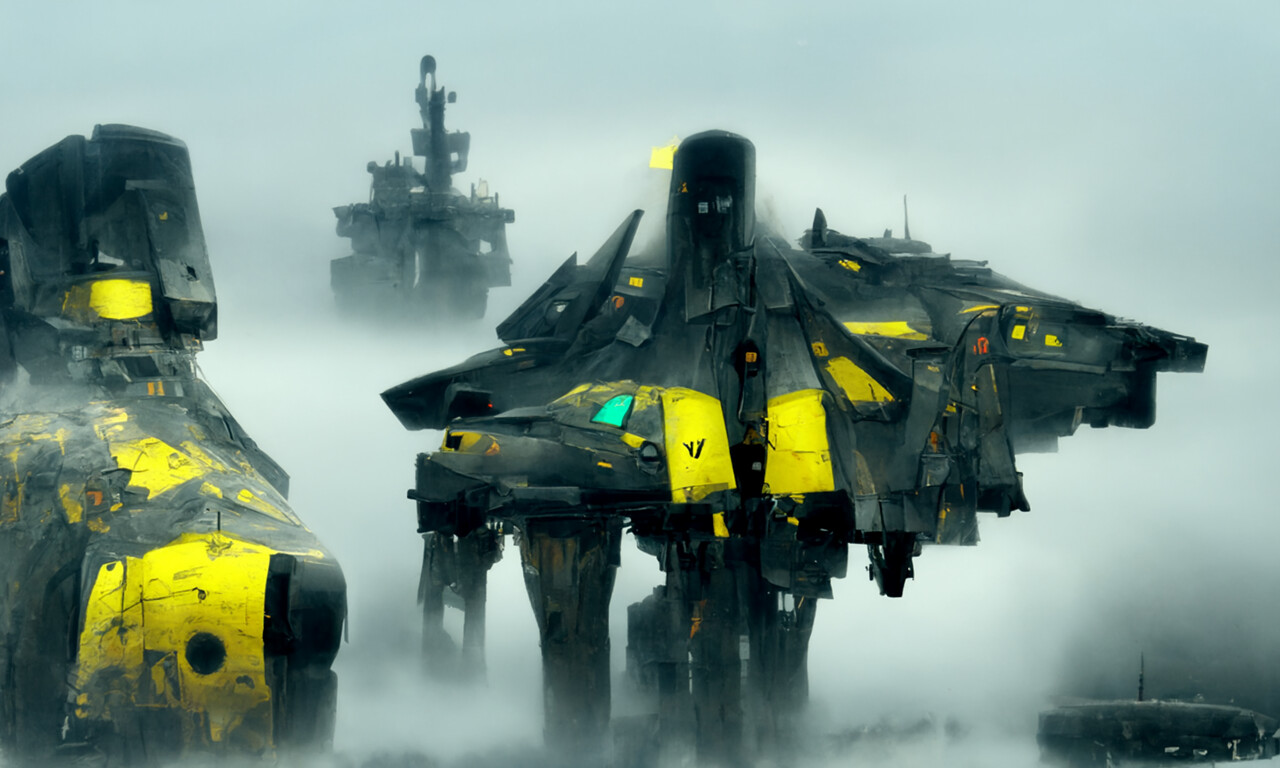 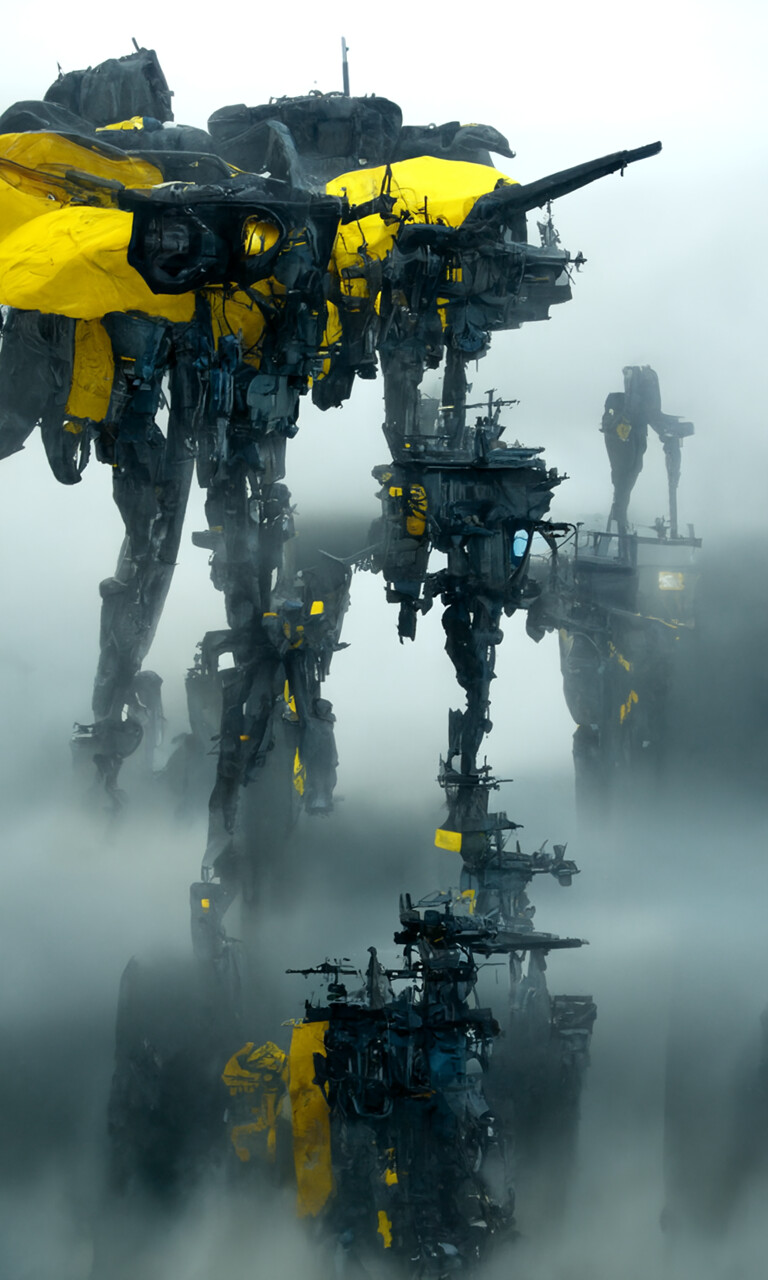 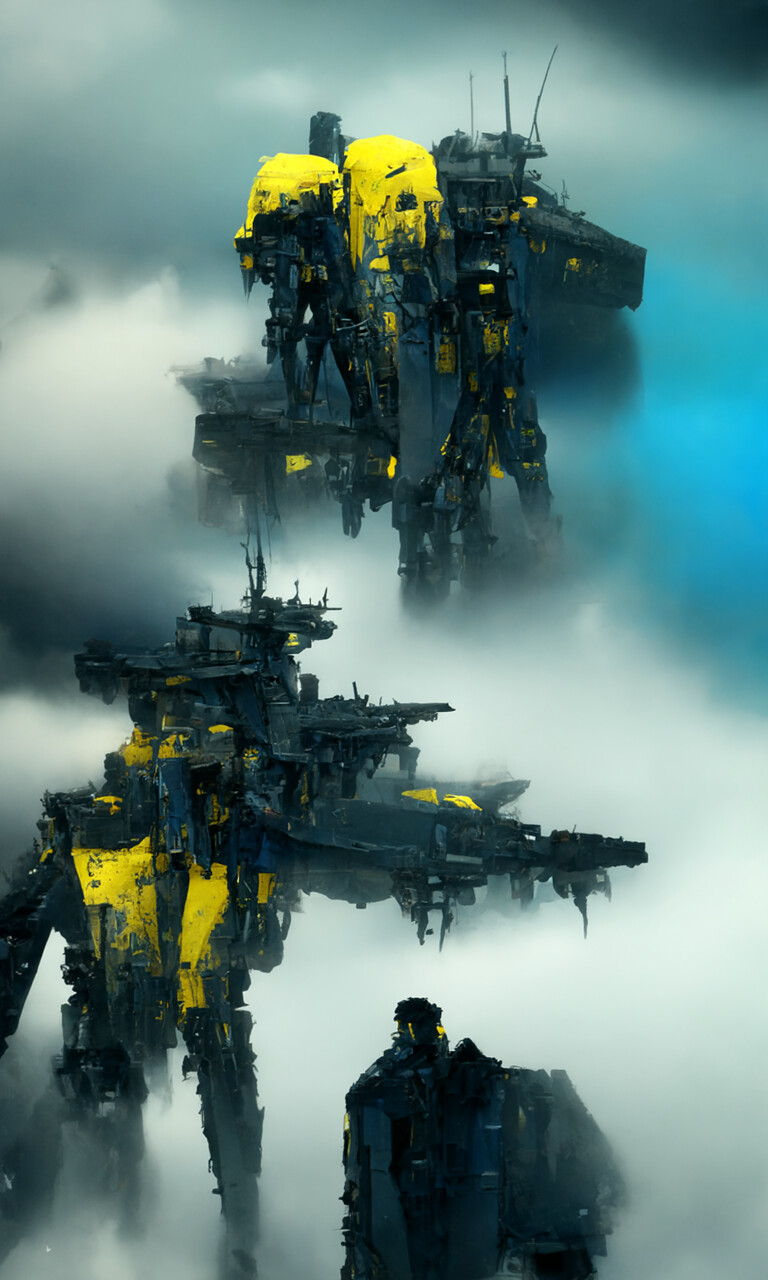 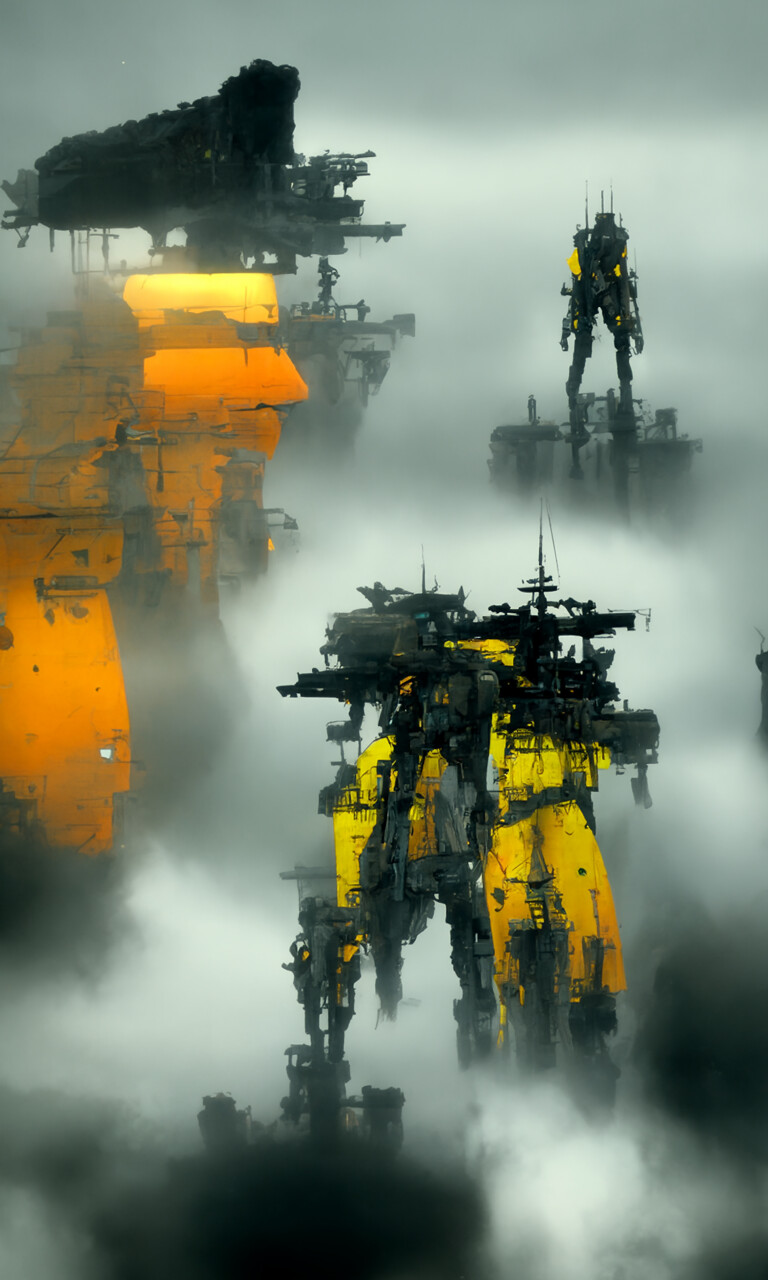 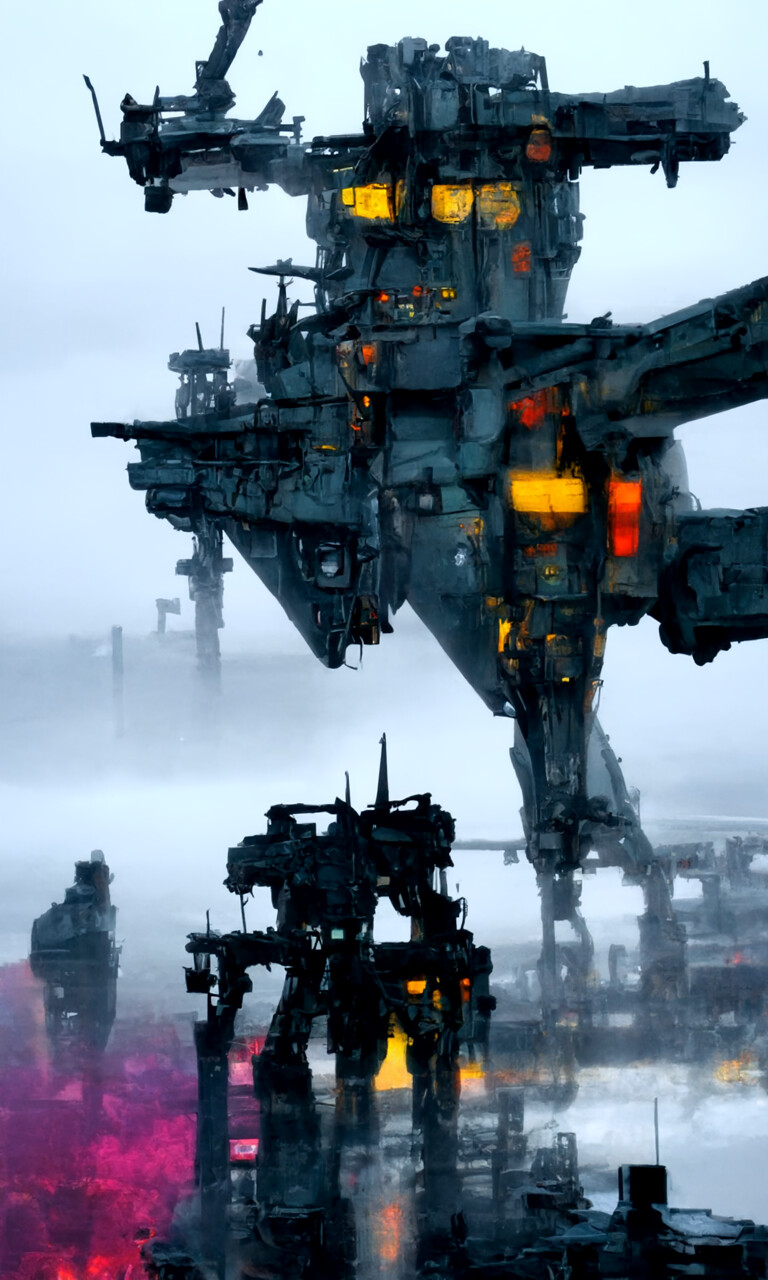